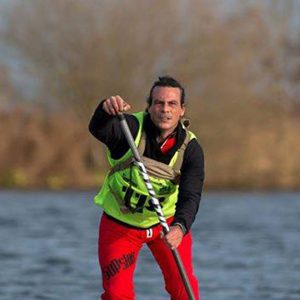 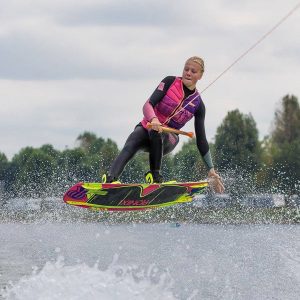 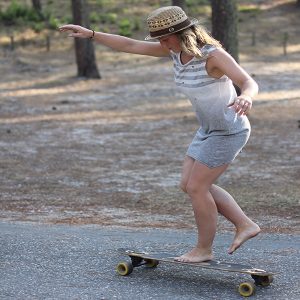 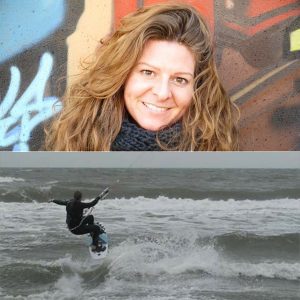 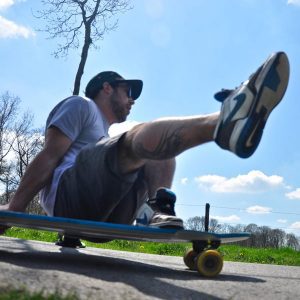 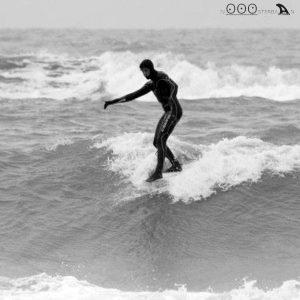 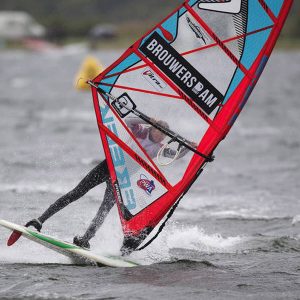 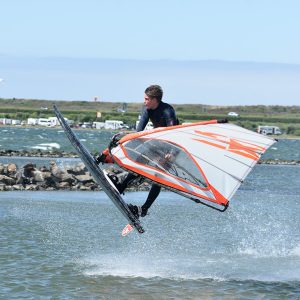 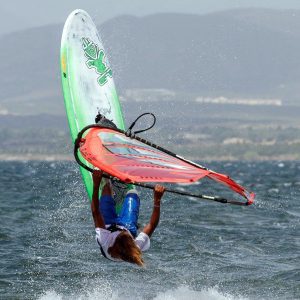 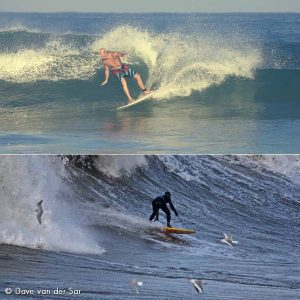 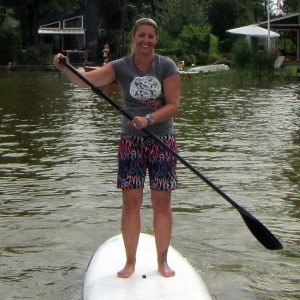 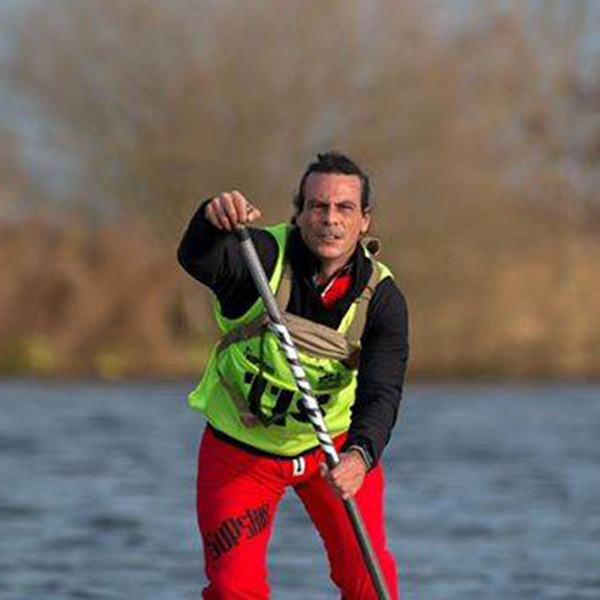 Alex de Saint – Amsterdam, The Netherlands -All round extreme sportsman.

Alex is a man who has been in extreme sports since childhood.  Already at the age of 8, he was to be found on a skateboard, wind surf and bodyboard.  As he got older he traveled the world to learn to take the sports to the next level and to also share the knowledge of what he has learned, which lead to him becoming co-founder of Extremely Insain.

He trains at several locations, Vinkenveen being his main location, Amstel Boathouse Amsterdam, and The Hague. In Extremely Insain they train people of all ages in the techniques of SUP and also to have fun whilst learning and they will also see improvements in their fitness levels whilst doing so. They can then go on to the next level with Race training, HIIT training and also do video analyses so people can see in detail what they are doing and how it can be corrected.

In 2016 Alex came into contact with extreme long distance Stand Up paddling.  His participation in the SUP 11 city tour was a challenge but it only made him want to go further, and now he is training to do the SUP 11 city tour nonstop and the 5-days, because as he says:  The ultimate challenge must be to do it twice in a row, so that is exactly what I am aiming to do in 2017 which would be 440KM in total.